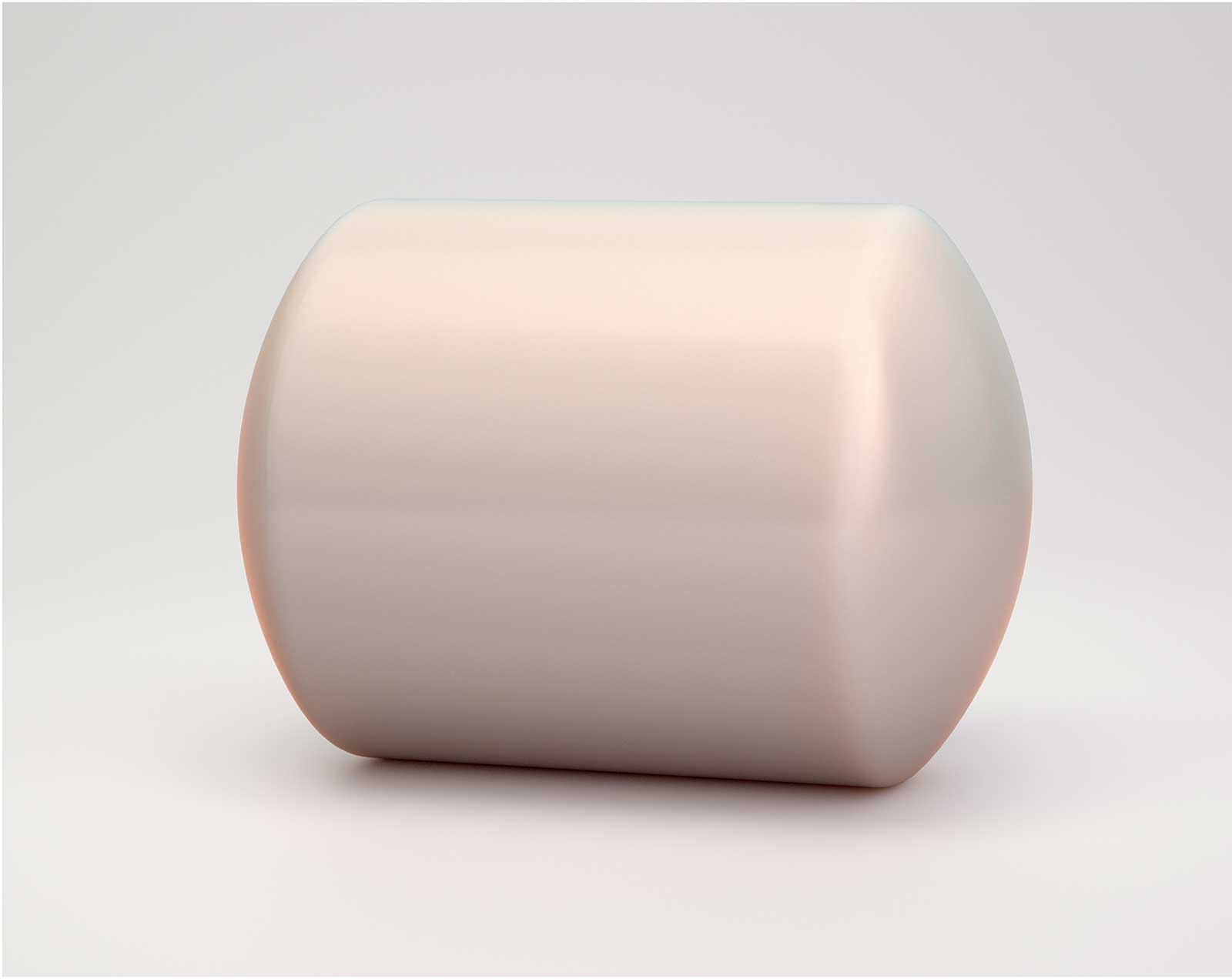 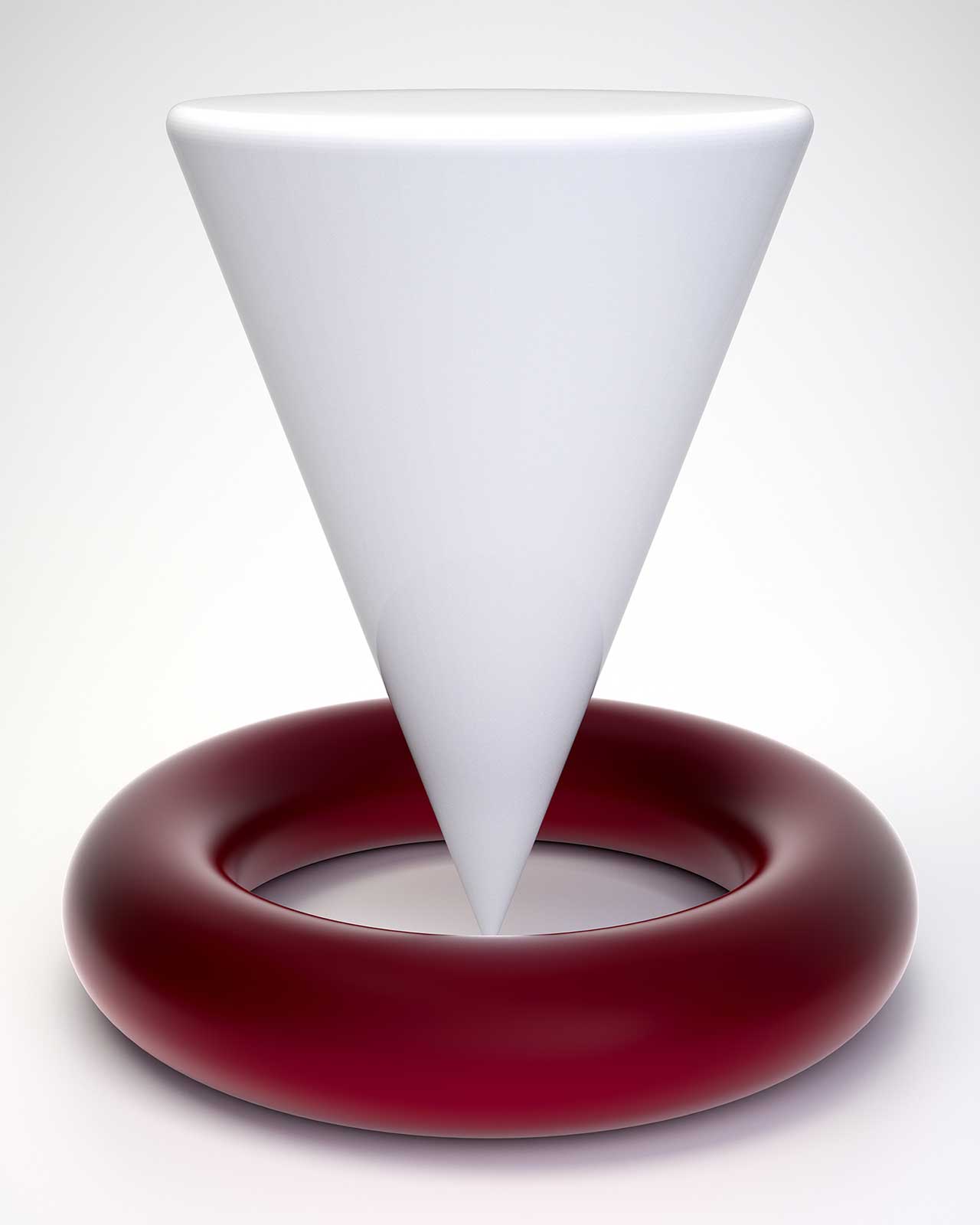 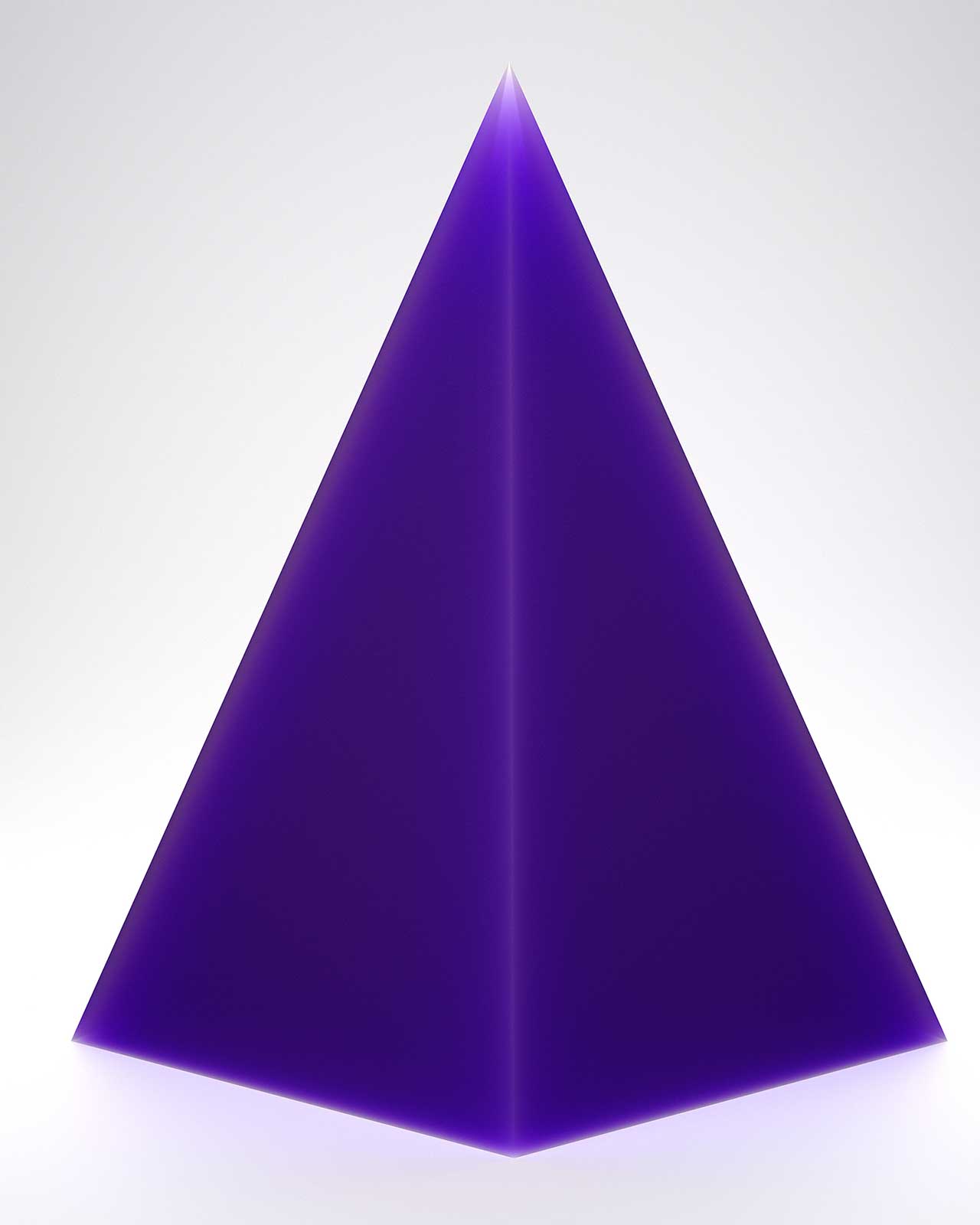 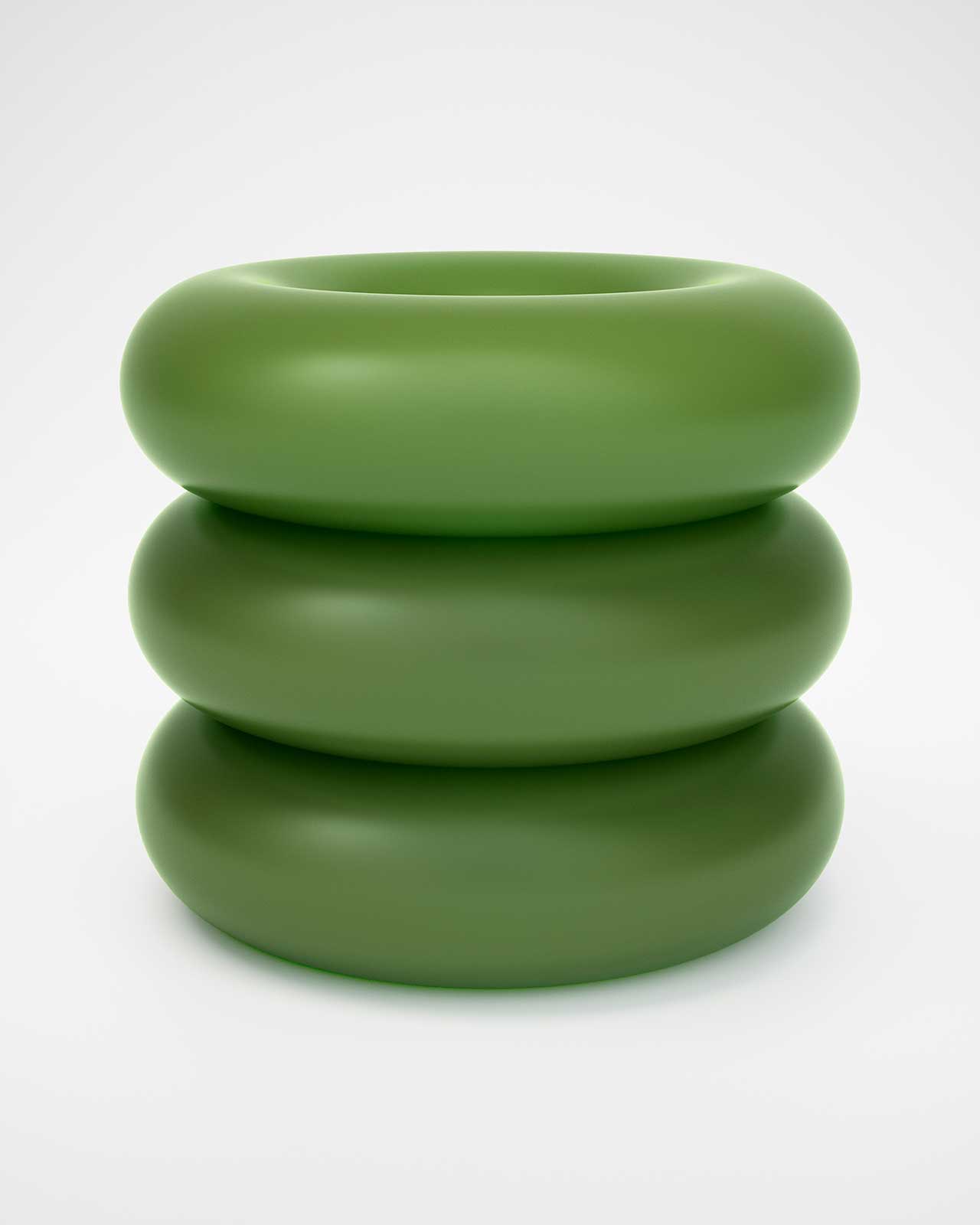 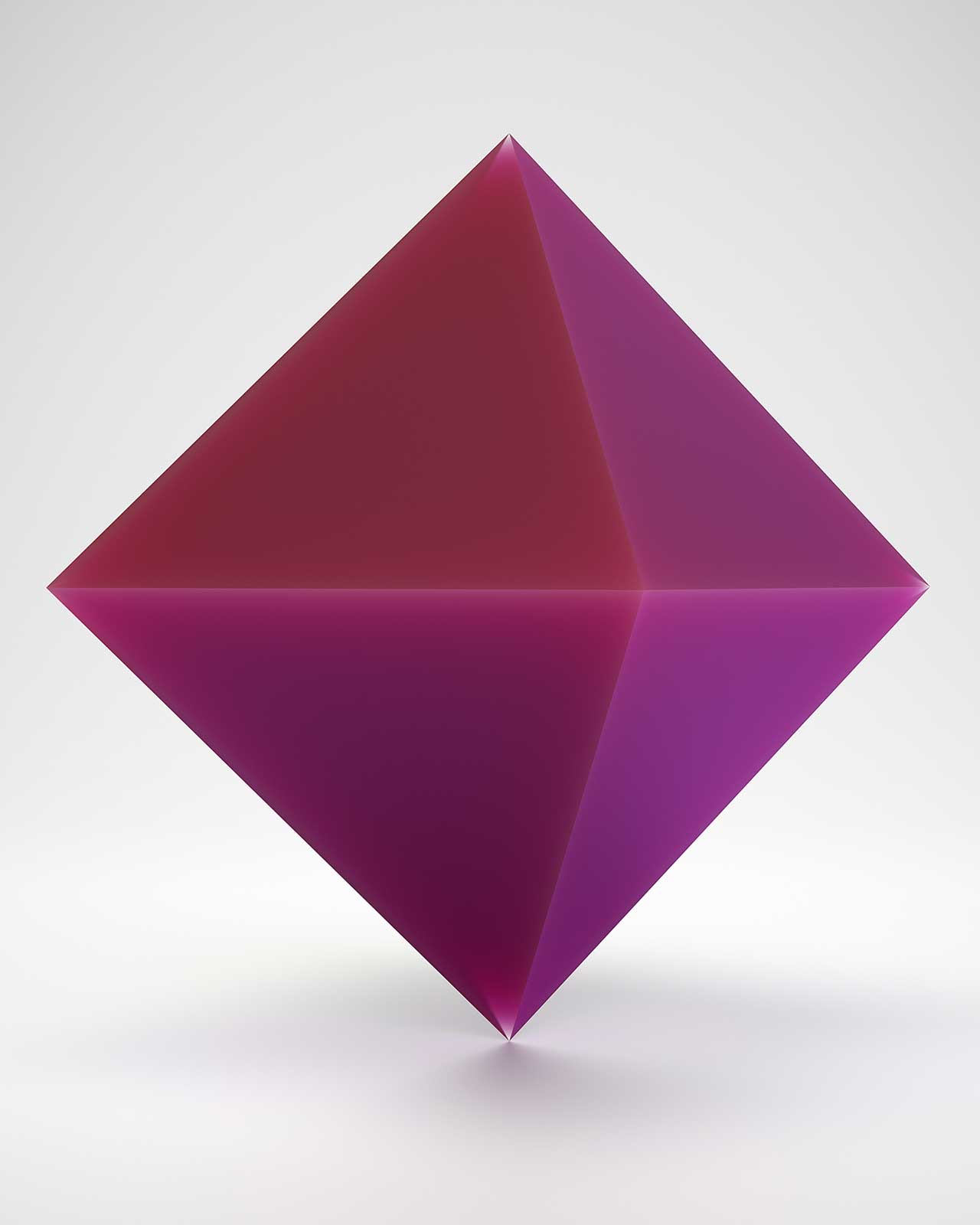 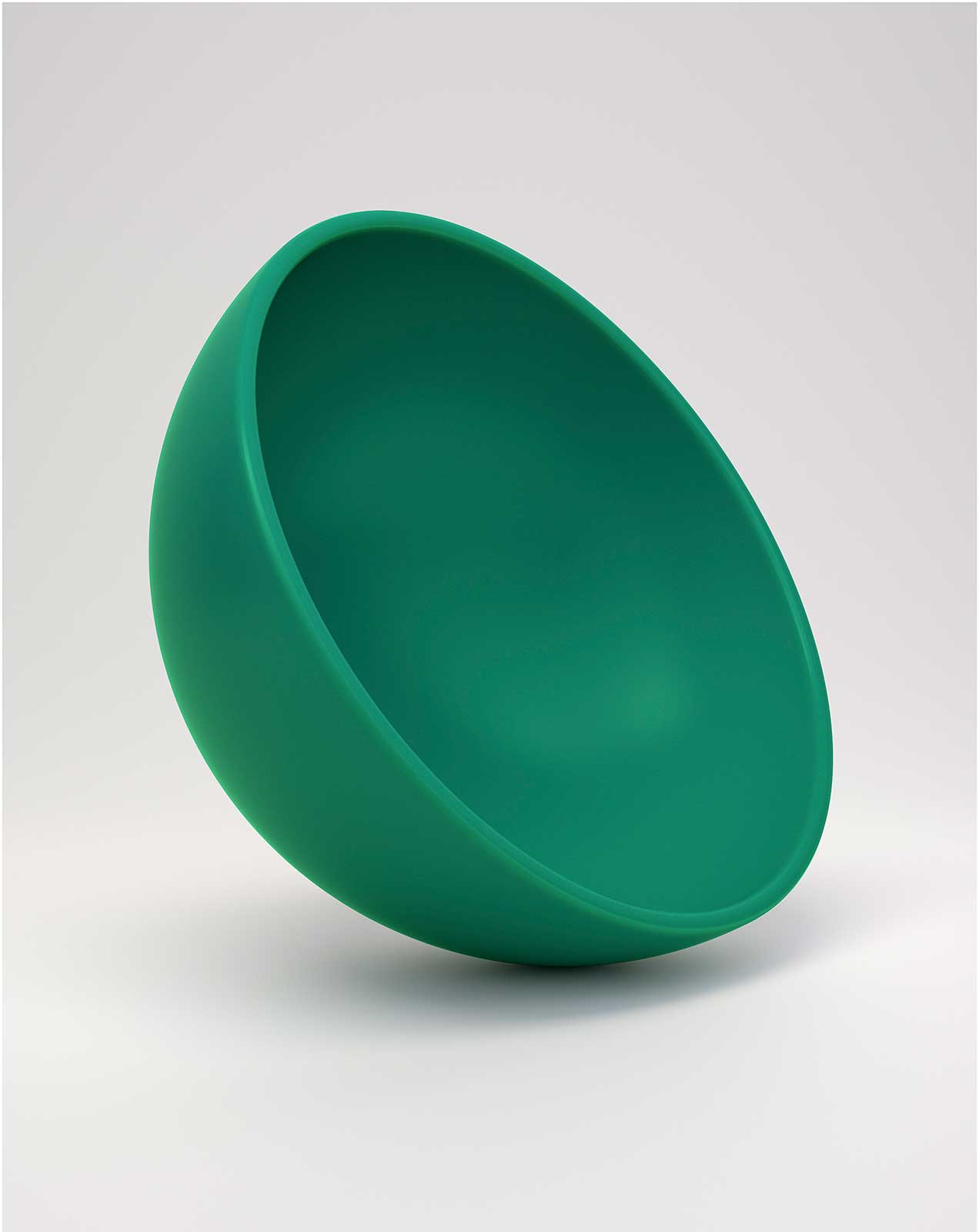 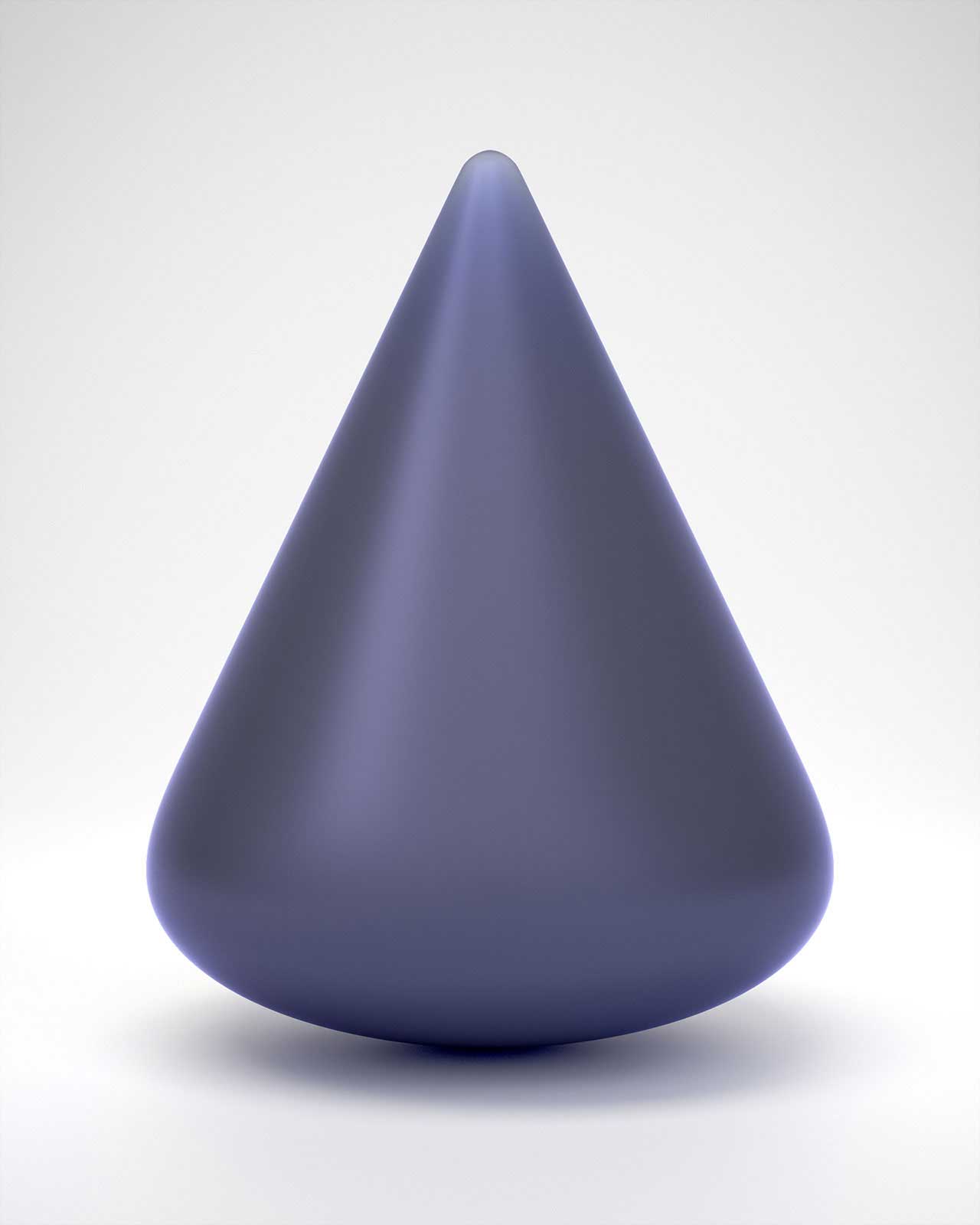 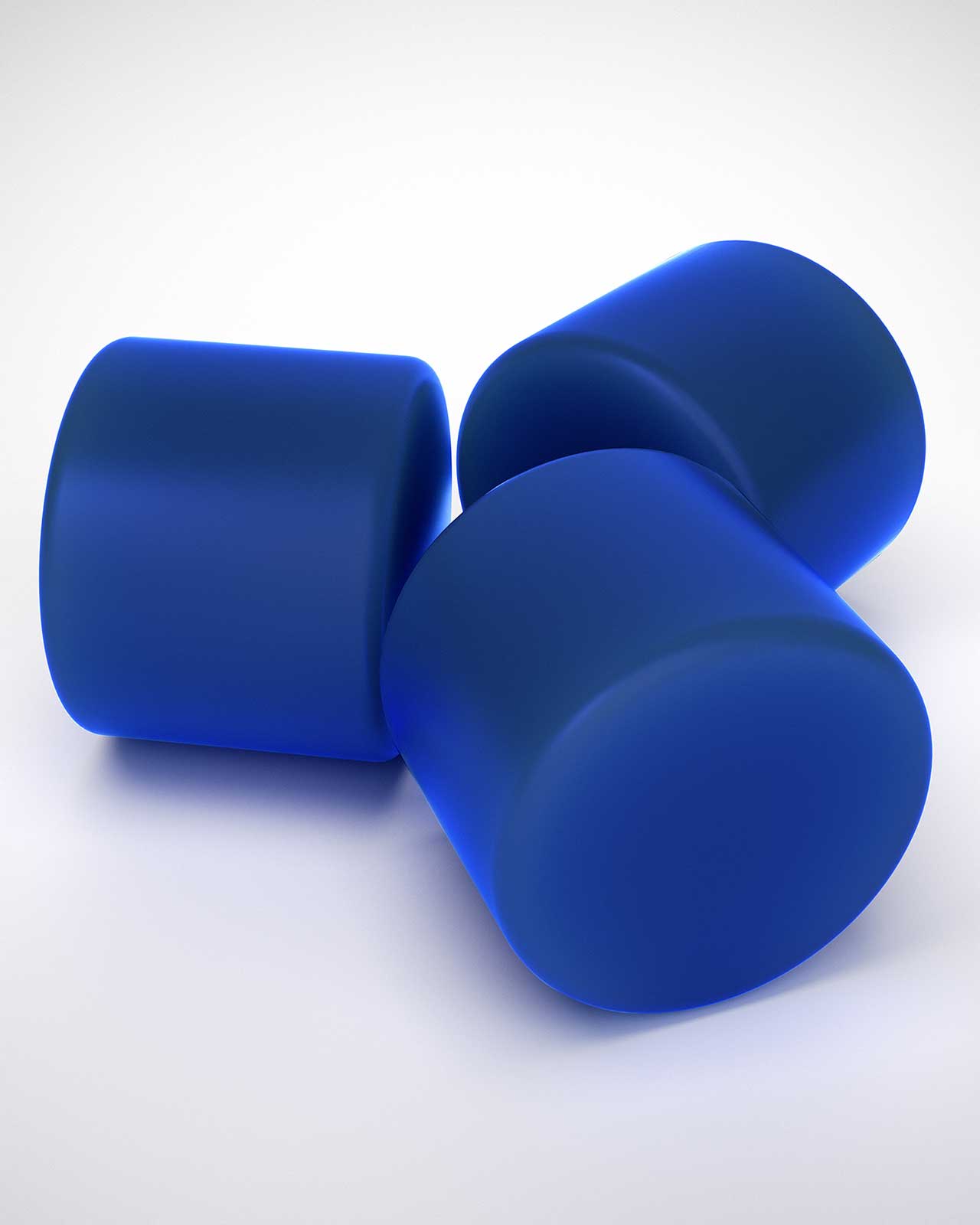 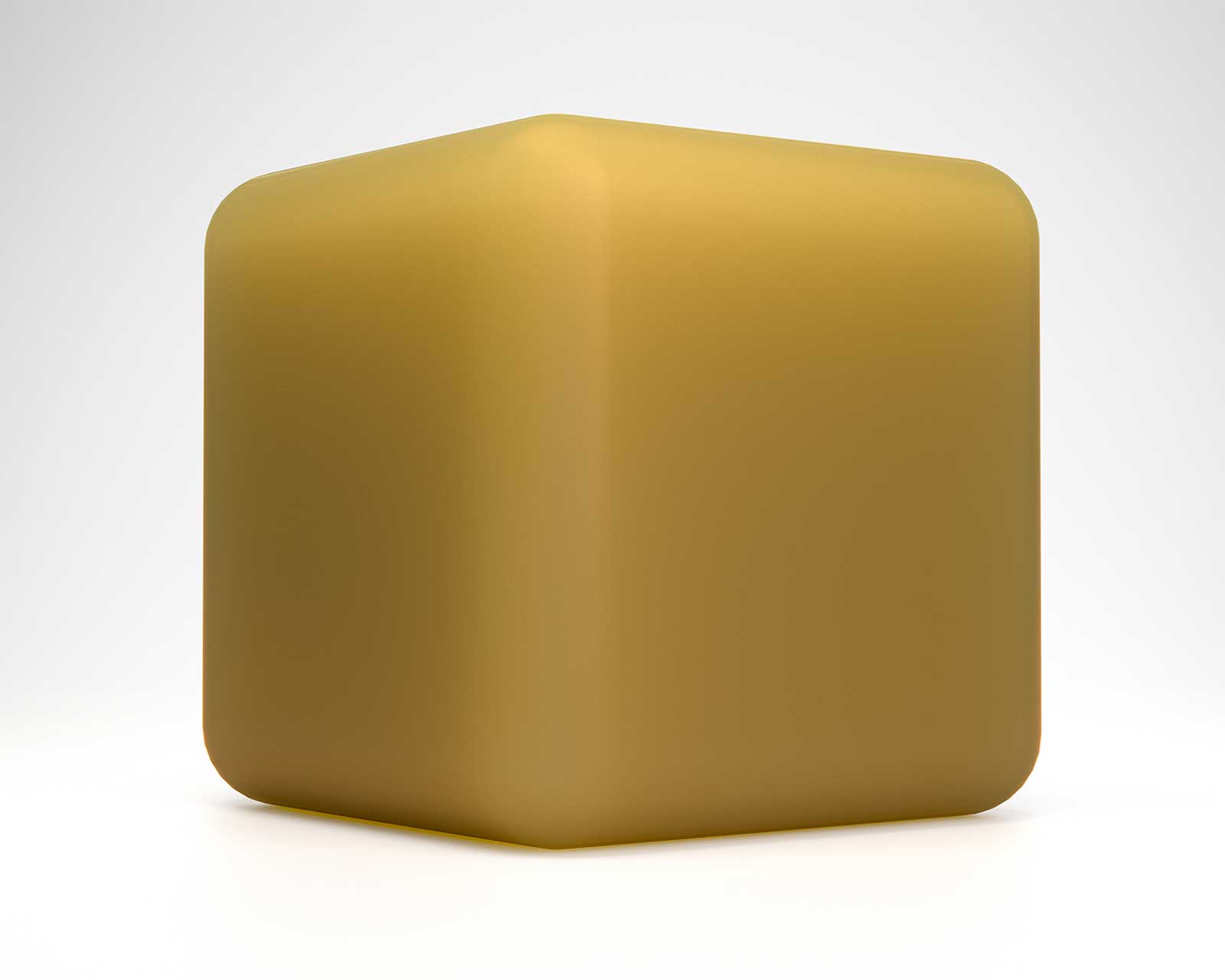 The primitives, whose components include the platonic solids, function as basic modules in every 3D-program. Within computergraphics one can assemble complicated structures from those elementary one-, two- or three-dimensional geometrical shapes. While Cézanne was trying to visualize the basic geometrical shapes such as cone, cube and cylinder forming landscapes and still lifes, today, those very shapes are basic repertory within common 3D- computer programs for generating digital worlds. At the same time the parametrical primitives, who have not yet been rendered into an output format, show their perfect, mathematically calculated shapes. Similar to Platon’s theory of forms, in which ideas exist as independent entities and are ontologically superior to objects perceptible by the senses, the shapes inside the computer seem to belong to a different dimension one can not fully grasp within reality. This shows that the computer follows a logic much different to the logic of our real surrounding but the latter is supposed to be administered mainly by computers.
Banz & Bowinkel draw focus on the iconical aspect of the Primitives and at the same time break with their mathematical perfection by making the archetype the image. The question is unresolved as to what extend the computer can manifest itself creatively if it is actually trapped inside the realm of the ideal.