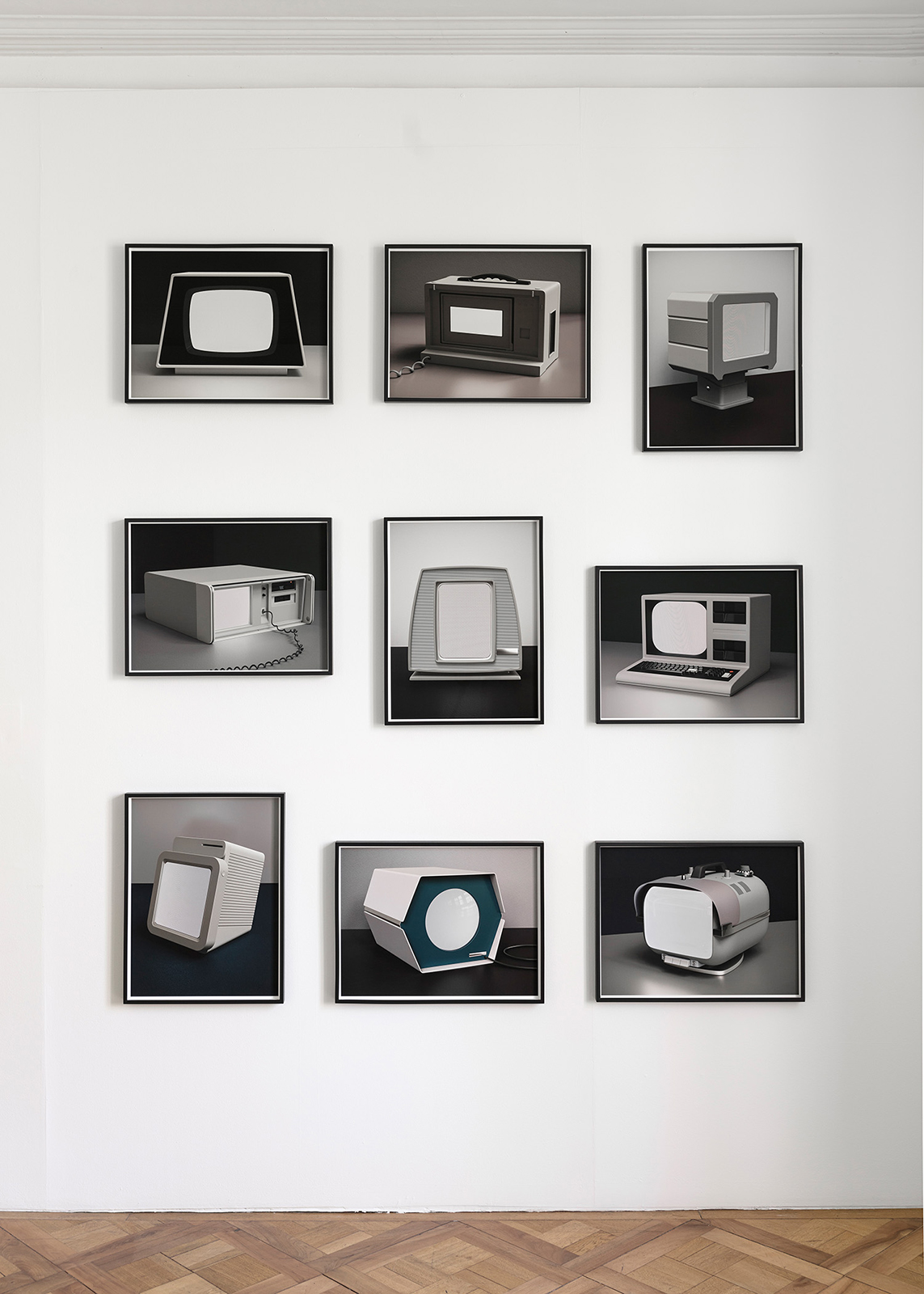 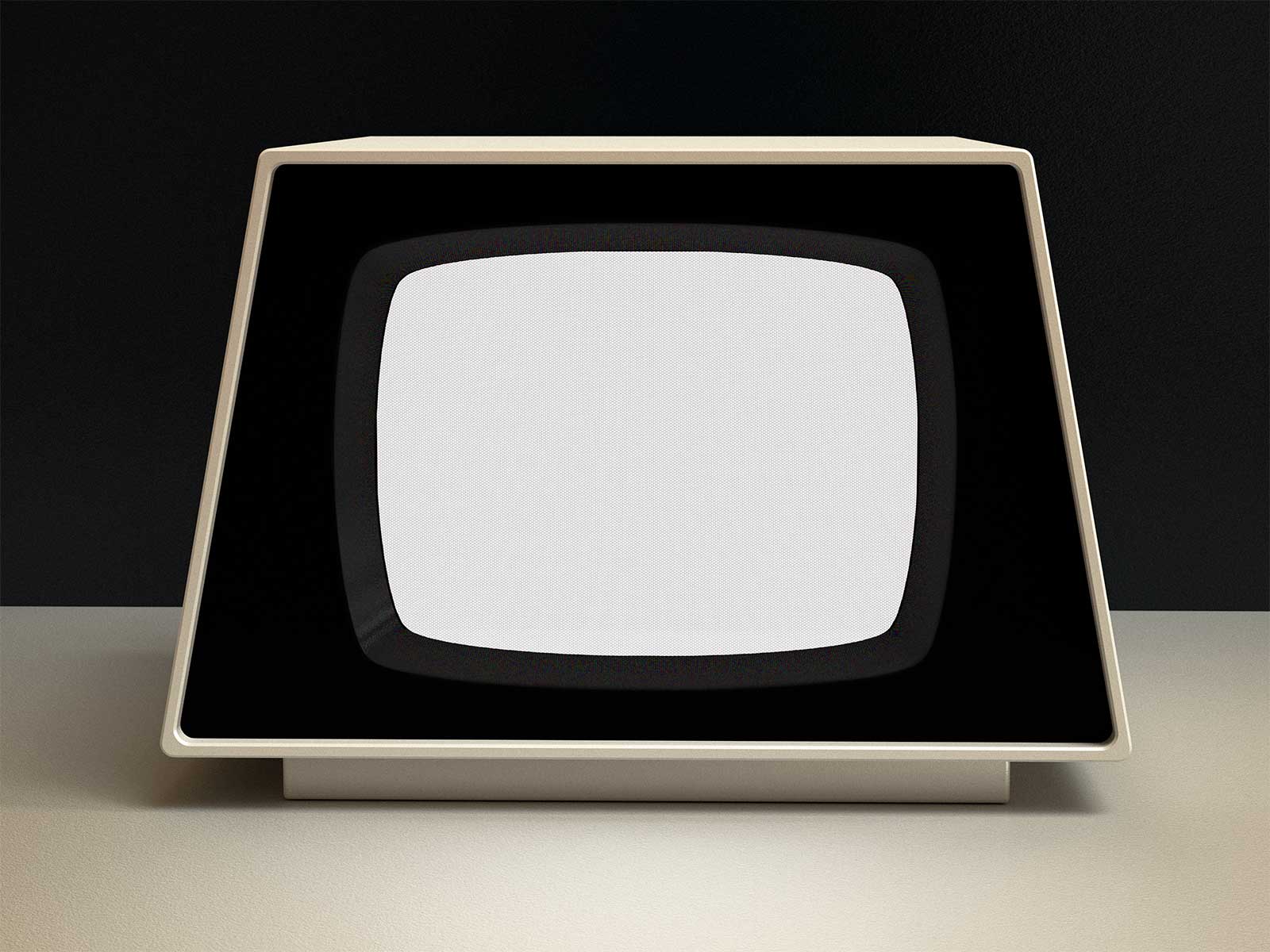 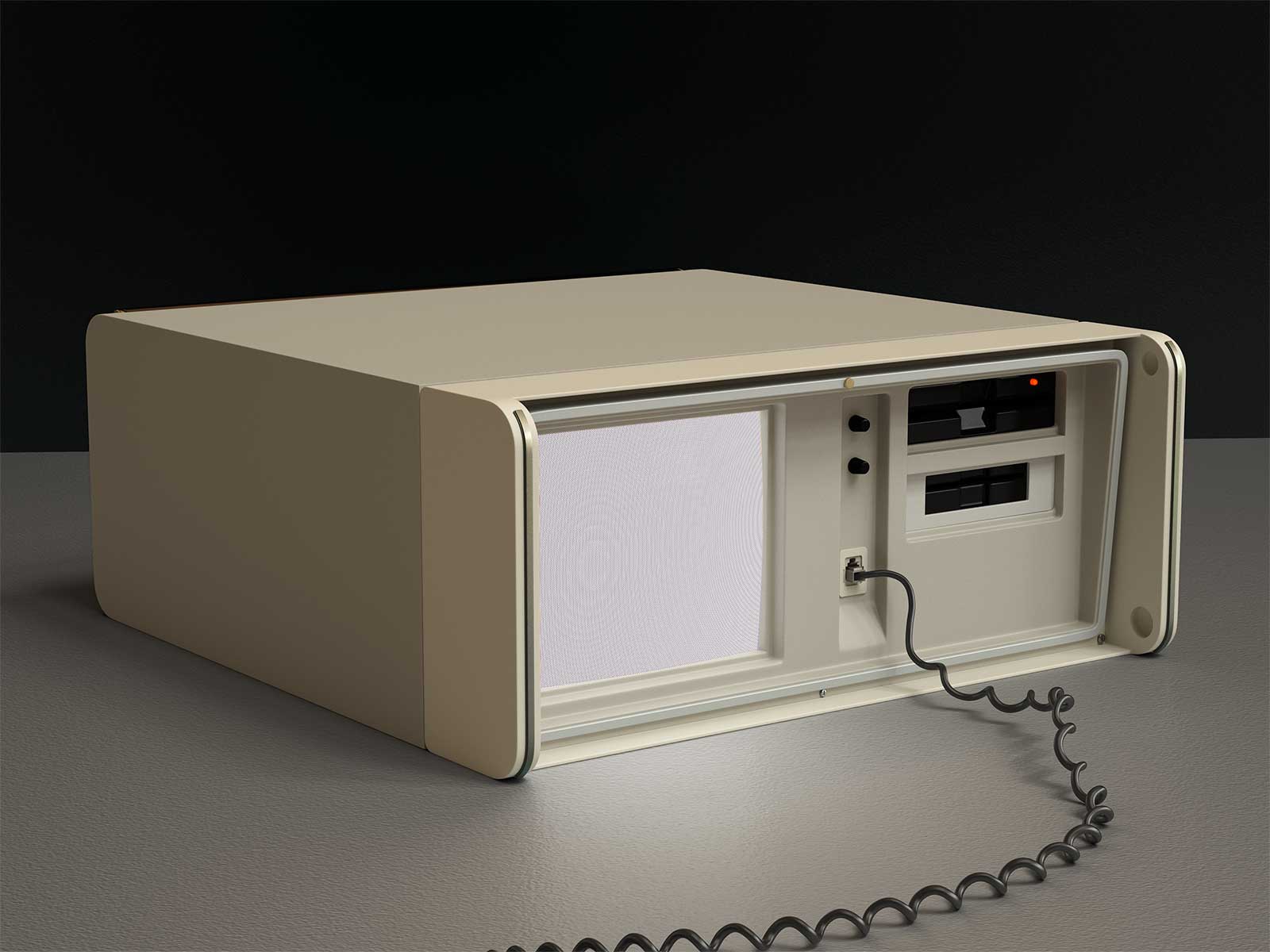 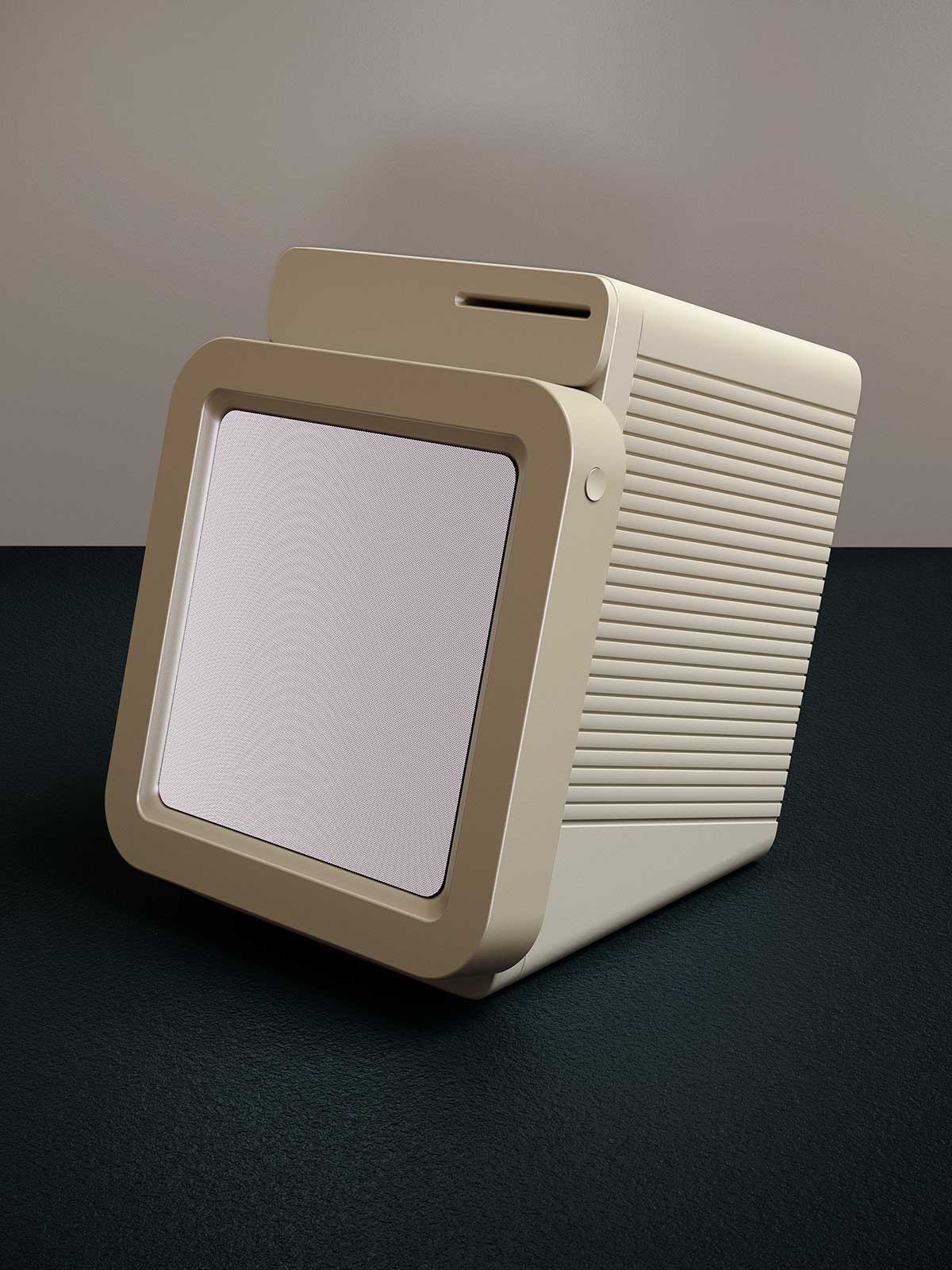 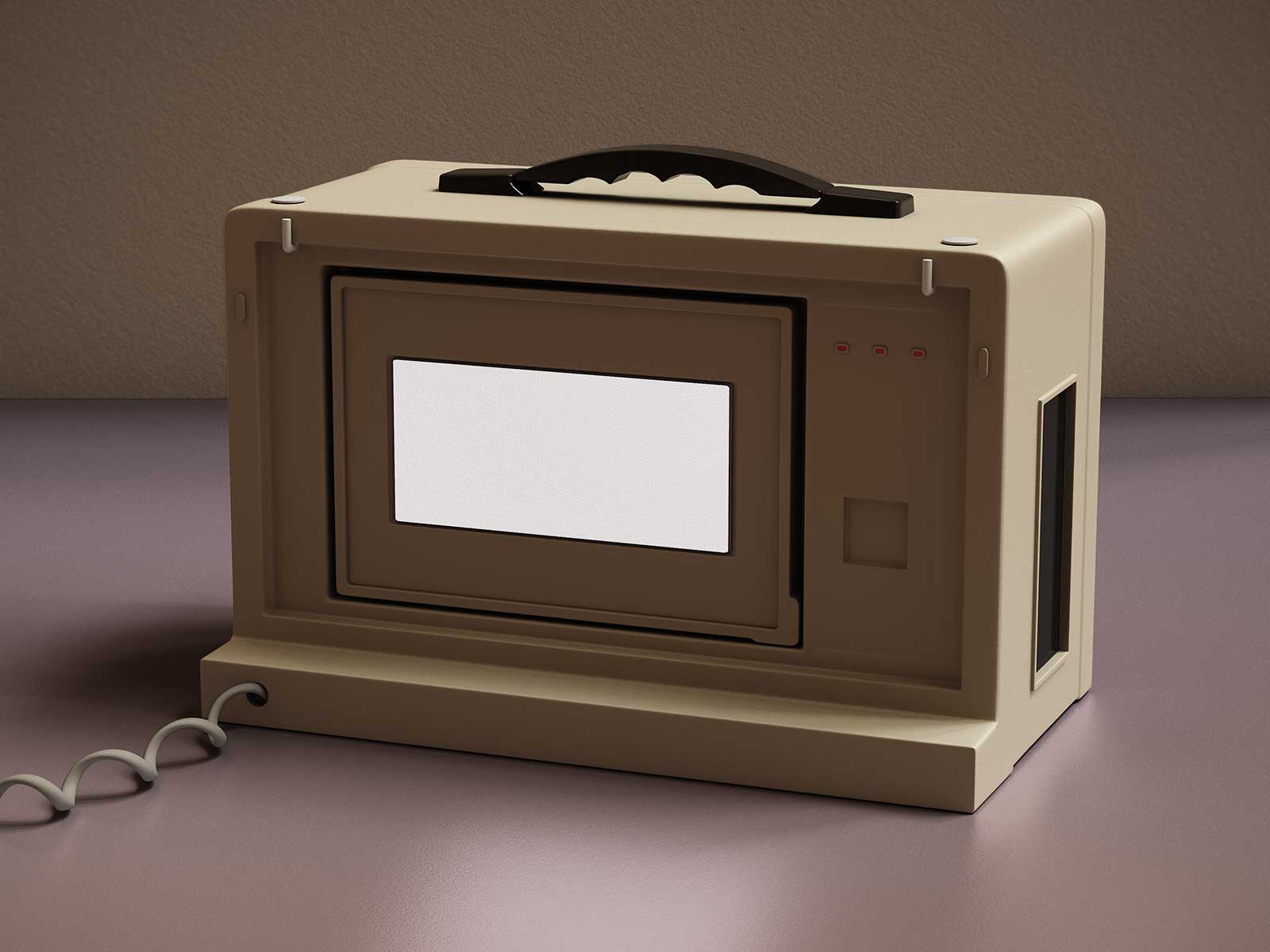 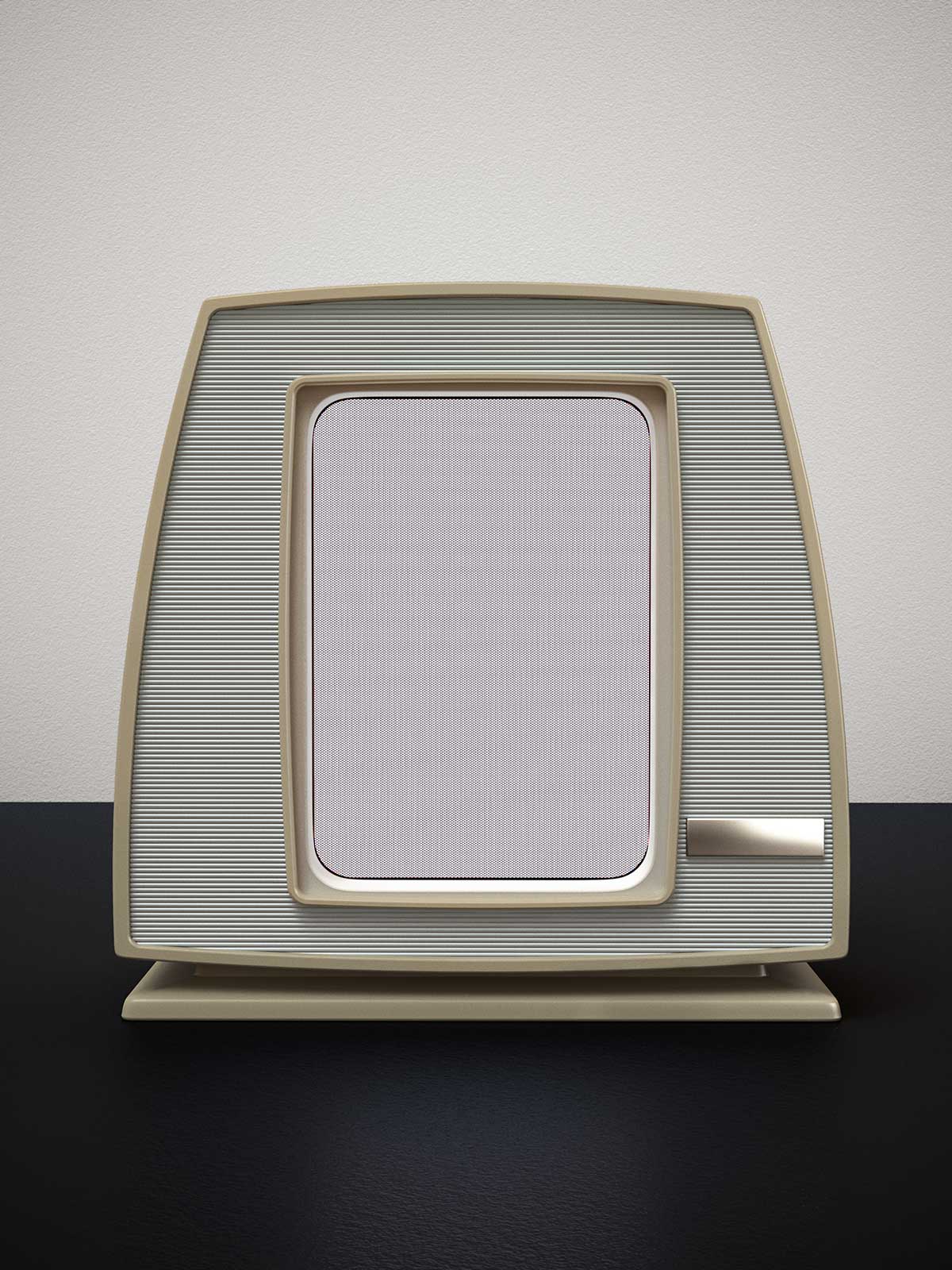 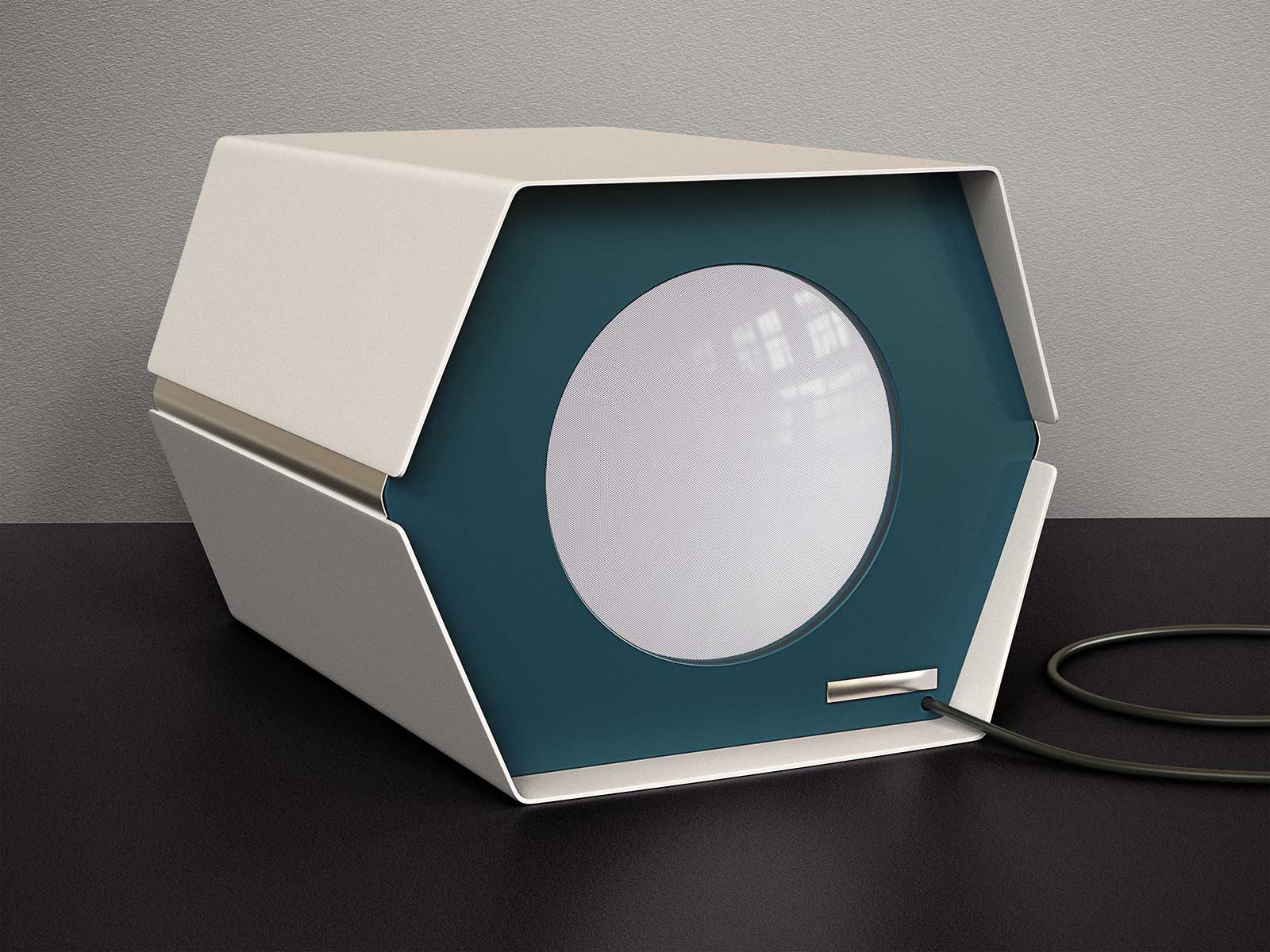 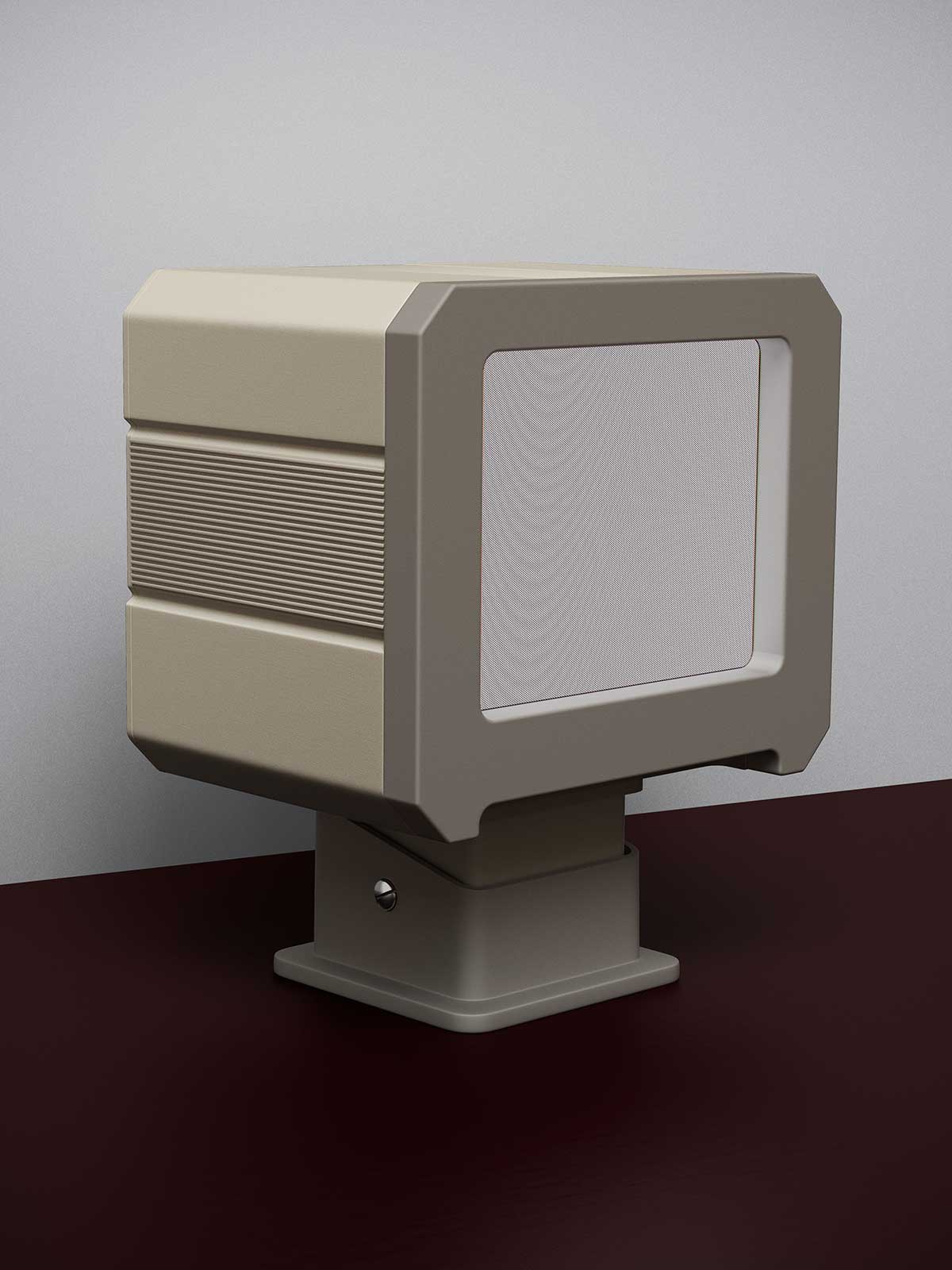 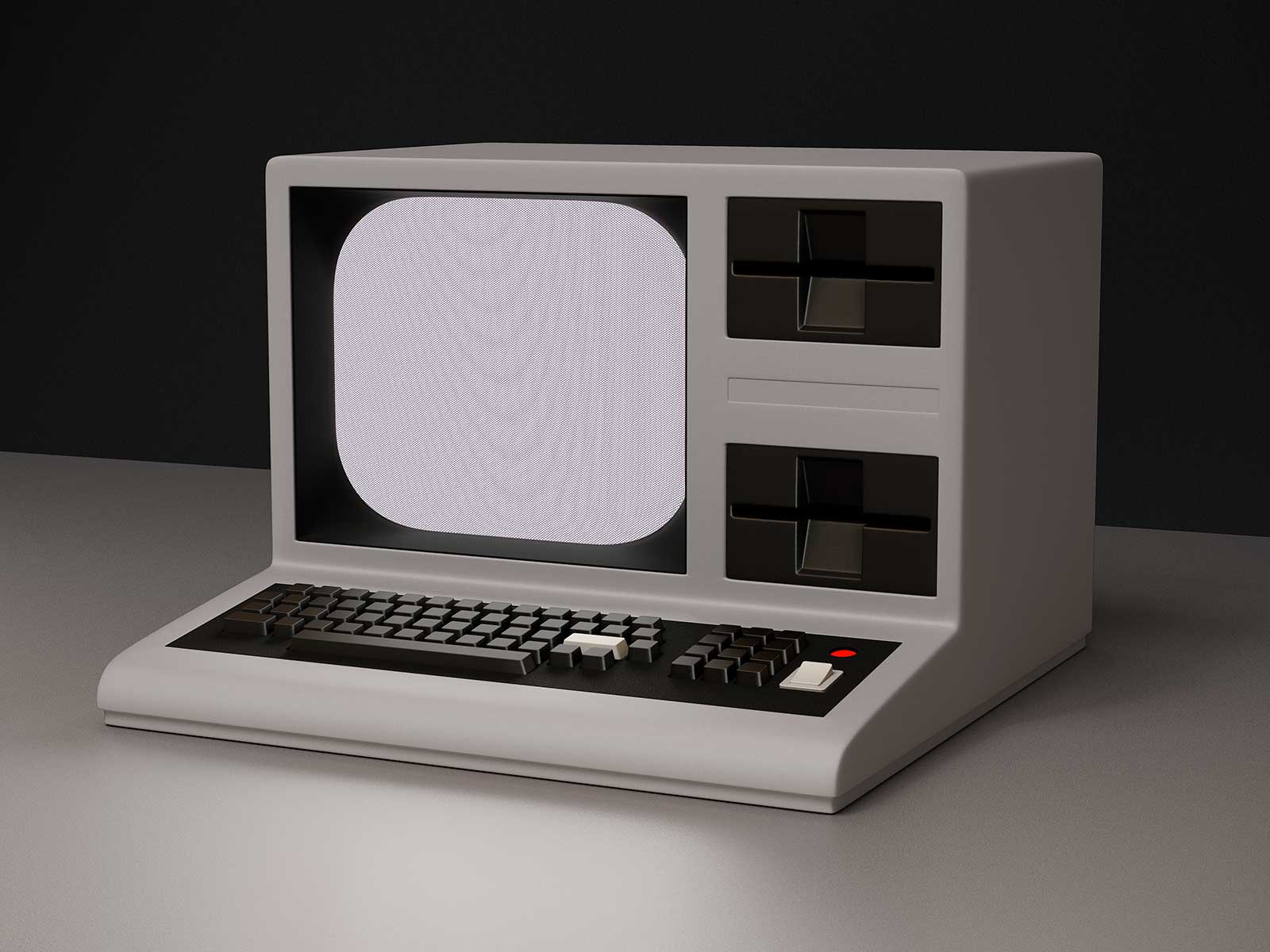 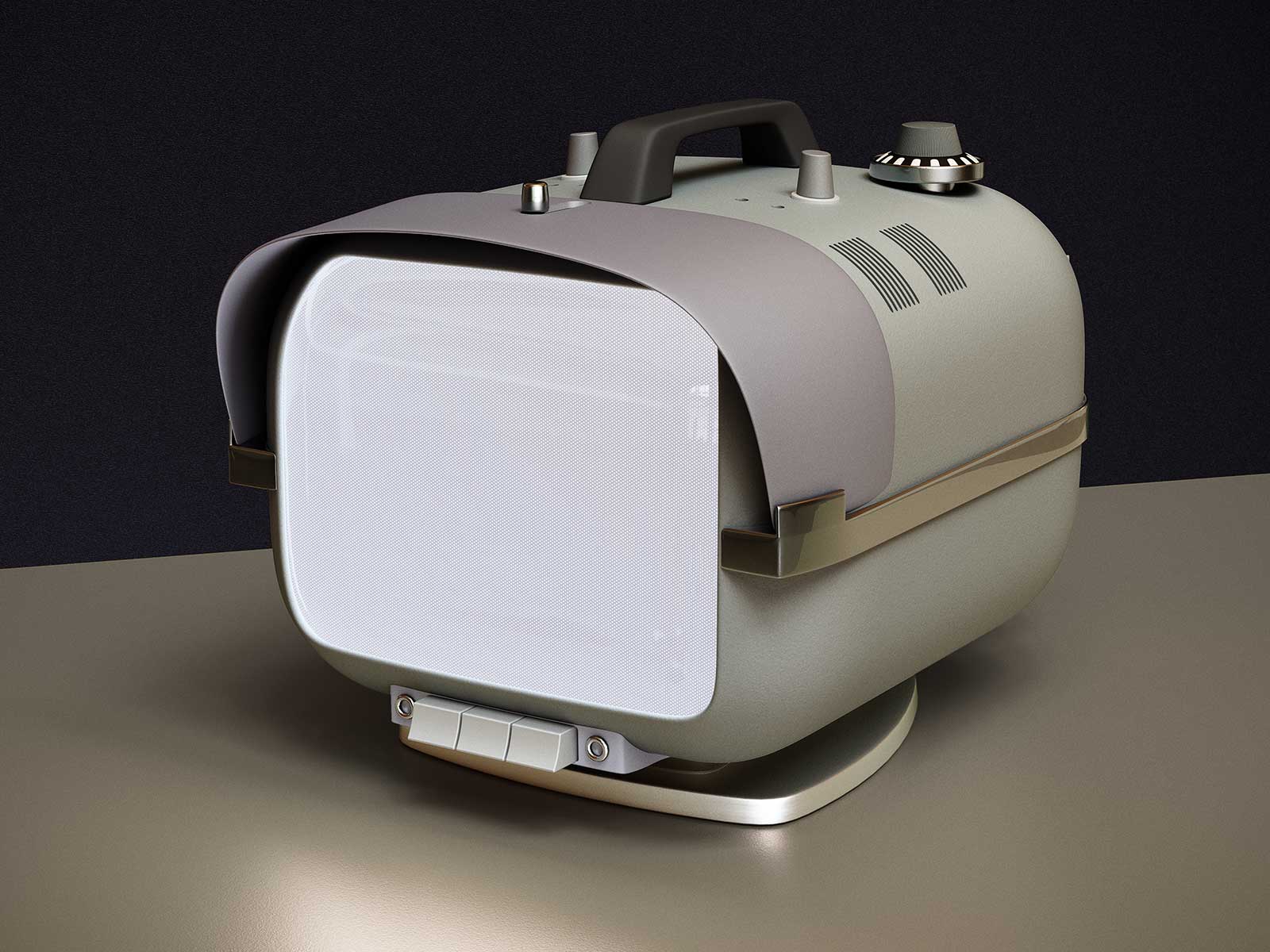 Monitors, screens and displays are like windows through which we perceive the digital world. They are mobile as is the virtual world we see through them. It is changeable too. With this series, Banz & Bowinkel take a closer look at the “frame” than the “content” it represents. As Vilém Flusser writes in “Medientheorie”, we need to include the medial framework in our perception of its digital content. In this series digitally reconstructed and visualized early monitors are shown. Today probably almost nobody can play any content on these monitors anymore. It is a series about the transience of technology and its meaning for us as its recipients. Since started to work with the computer Banz & Bowinkel kept focusing at the preconditions of the media computer itself. Its an interplay between the illusion and immersion of the digital content and the rigid rules of programming, its physical framework and its operation in our western society. As a quite new media it has a relatively short lifespan, probably none of the “monitors” are useable today. If the technical framework partially defines the content as well, what does this mean for the understanding of its transfered content? Since the only way to conserve the content is to transfer it to a newer media.